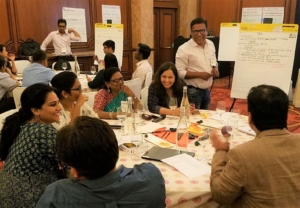 How can advocates engage cities, states, and India’s federal government in action for city-wide inclusive sanitation?

India has big ambitions to solve a big problem: sanitation for the urban poor and safe sanitation for women and other marginalized sectors of society. The Bill and Melinda Gates Foundation works in India with many stakeholders — institutes, universities, cities, state and federal governments — to bring technical knowledge and the capacity to create changes in policy, practices, and social norms. In

In early 2019, the Foundation convened a group of these stakeholders in Delhi to build on work they had done prior; only this time, the goal was making realistic action plans and re-energizing the group for better collaboration in the future. I worked through DASRA, a Foundation partner for this event. 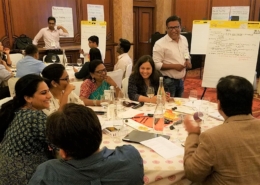 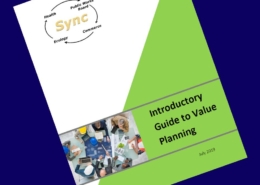 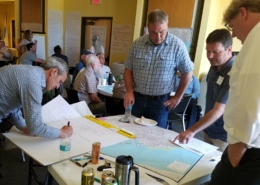 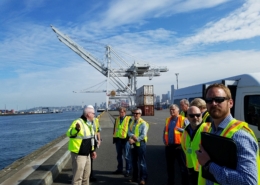